（1）Thousands of ex-army officers have found _________ jobs in private security firms in the US.

（2）The manager persuaded the team to play the game. What actually happened according to this statement?

C．The team actually did not play.

D．The manager actually did not play.

Human beings are an irritant to Mother Nature, and in spite of the fact that it took their brains five million years to evolve, She can rid Herself of them in an instant. This, however, may not be necessary, since humans seem to be racing to see if they can save Her the trouble. They behave so arrogantly, contending they are superior to Nature. Rain forests are being cut down or burned—not only polluting the air but also causing a drop in oxygen levels. The love affair people have with their automobiles, especially “gas hog” SUV’s, adds to the pollutants in the air and is, yet, another nail in their coffins. Since prehistoric times, humans have been stalking and killing animals, causing many, beginning with the mastodon and saber-toothed tiger, to become extinct. Modern civilization is rushing headlong to slaughter animals in wholesale lots, all the while trying to prove its superiority to Mother Nature, usually with disastrous results.

For thousands of years, humans also have been defacing the earth, making scars upon the land. The throngs of people who responded to the lure of gold in the Yukon totally stripped mountainsides of trees above the Yukon River to make rafts in order to sail 500 miles to Dawson. Forty percent never made it! In the populated areas of the Himalayas very few trees remain since the citizens have cut them down for cooking and heating fires. With most of the trees gone, erosion occurs on a large scale, washing away most of the topsoil, making food production difficult. Even more disturbing is the fact that, due to large-scale cutting, the famous cedars of Lebanon, mentioned in the Bible, no longer exist. Along the same lines, so much of the rain forest in Panama is being destroyed that scientists are predicting the Panama Canal could fill with silt, thus prohibiting ships from crossing the isthmus, due to the effects of deforestation.

Deforestation and erosion, along with changing weather patterns, have led to the fastest-growing regions on this planet—deserts. All the while, populations are exploding worldwide and the proliferation of deserts means there is less arable land to feed the increasing number of people. Starvation on a massive scale will run rampant, and whenever a noted ecologist or environmentalist sends out warnings about such dangers to human life, very few consider giving up any of their conveniences. For instance, they insist on using aerosols and traveling one-to-a-car, thus adding to the emissions, which cause the ozone holes to expand, leading to more cases of skin cancer—a vicious cycle, indeed.

To make matters even more critical, global warming is becoming an ever-increasing threat to the existence of humans and animals. Polar icecaps are melting, and sections, the size of the state of Rhode Island, are breaking off. Traveling toward the Temperate Zones, they begin to melt, placing an inordinate amount of fresh water into the oceans and causing an imbalance.

Humans further complicate their lives by allowing businesses to release pollutants in urban areas, in the name of profit. “Accidents” often take place at refineries where toxic fumes are released into the air that people and animals breathe. Pesticides are so widely used and pose such a threat that it is amazing all of them haven’t been banned.

Governments, anxious to appease money-hungry corporations and their stockholders, have allowed timber companies into National Forests to cut virgin-growth trees. Most of these businesses clear cut vast areas and often wait an inordinate amount of time to replant.

Burning questions never cease: When will governments—local, state, and federal—corporations, and the rest of the human race realize what is happening to this planet? When will the race for profit cease to consume them? Perhaps it will come about when there is no land left to farm and feed the burgeoning population, or there is no clean water left to drink, or wildlife to balance the ecosystem, or, more importantly, when their children start dying. By that time, however, it probably will be too late.

2．The author purposefully capitalizes the initial letters of Mother Nature because ______.

B．the author wants to emphasize the point that nature, like our mother, provides us with nourishment

Transcribe the sound represented by the underlined letter(s) in the words and then describe it. (10 points)

Which of the following activities belongs in communicative practice?

A．Repeating sentences that the teacher says.

C．Reading aloud passages from the textbook.

D．Giving instructions so that someone can use a new machine.

Did you eat something this evening?

Did you eat anything this evening?

The Road to Modern English

At the end of the 16th century, above five to seven million people spoke English. Nearly all of them lived in England. Later in the next century, people from England made voyages to conquer other parts of the world and because of that, English began to be spoken in many other countries. Today, more people speak English as their first, second or a foreign language than ever before.

Native English speakers can understand each other even if they don’t speak the same kind of English. Look at this example:

British Betty: Would you like to see my flat?

American Amy: Yes, I’d like to come up to your apartment.

So why has English changed over time? Actually all languages change and develop when cultures meet and communicate with each other. At first, the English language spoken in England between about AD 450 and 1150 was very different from the English spoken today. It was based more on German than the English we speak at present. Then gradually between about AD 800 and 1150, English became less like German because those who ruled England spoke first Danish and later French. These new settlers enriched the English language and especially its vocabulary. So by the 1600s Shakespeare was able to make use of a wider vocabulary than ever before. In 1620 some British settlers moved to America. Later in the 18th century some British people were taken to Australia too. English began to speak in both countries.

Finally by the 19th century the language was settled. At that time two big changes in English spelling happened: first Samuel Johnson wrote his dictionary and later Noah Webster wrote The American Dictionary of English Language. The latter gave a separate identity to American English Spelling.

English now is also spoken as a foreign or second language in South Asia. For example, India has a very large number of fluent English speakers because Britain ruled India from 1765 to 1947. During that time English became the language for government and education. English is also spoken in Singapore and Malaysia and countries in Africa such as South Africa. Today the number of people learning English in China is increasing rapidly. In fact, China may have the largest number of English learners. Will Chinese English develop its own identity? Only time will tell.

T: What did your mum do yesterday, Wang Lin?

S: My mum buyed the dress for me.

T: Oh, that is nice, your mum bought it for you, did she?

T: Where did she buy it?

S: She buyed it in town.

T: Oh, she bought it in town for you. Well, it is very nice. 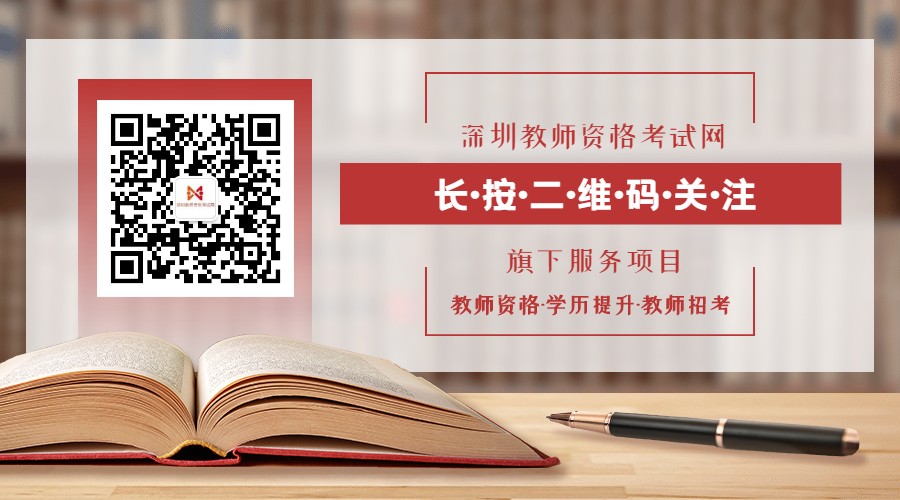